A Public Defender in the State of Maranhão has recently won his case from the National Immigration Council (Conselho Nacional de Imigração-CNIg), based on the Regulation for Foreigners.

As we know, foreigners that find themselves in Brazil must await the approval of their visa application. However, if after this approval, one does not have a valid visa, the foreigner can only withdraw his or her granted visa in his or her country of origin.

This procedure has thus hampered the lives of many foreigners, besides creating high travel costs to exit and entry Brazil in order to be able to withdraw the permanent visa.

Because of this, the decision that has occurred in the State of Maranhão is great news for foreigners who reside or intend to reside in Brazil.

The Court of the State of Maranhão granted, firstly, that foreigners can withdraw their permanent visa without having to travel to another country.

This may very well have been the first case of many others to follow, allowing a visa withdrawal without leaving Brazil.

In addition, another novelty relating to the permanent visa is that from now on, foreign workers can request a permanent visa at the moment of the first renewal. The immigrant however has to submit his or her application 30 days before the temporary visa expires.

More information about the event can be found here 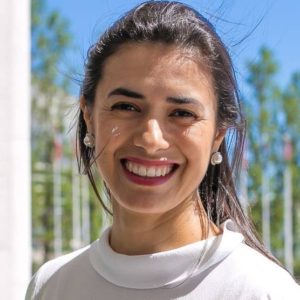 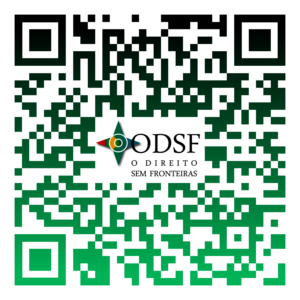